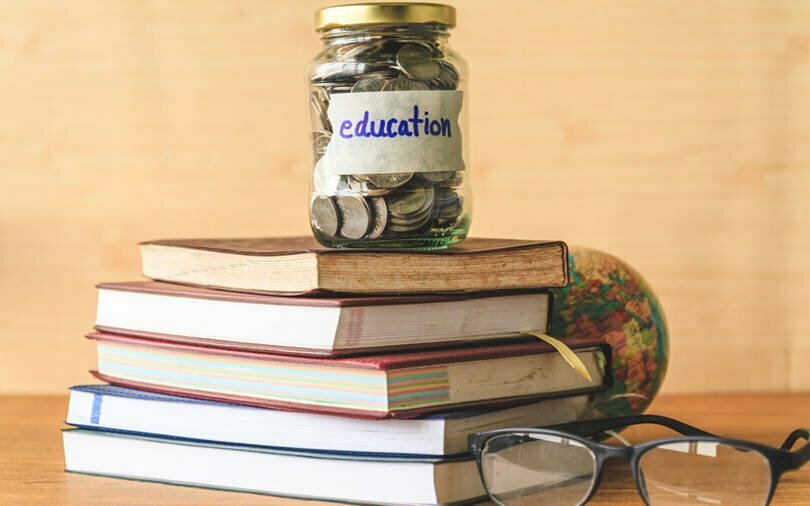 Endurer CEO Anjali Bansiwal said National Olympiad is one of the few companies in India which are addressing educational issues at the grassroots level.

The statement didn’t disclose the financial details of the deal. However, YourStory reported that the startup was acquired in a cash-and-equity deal.

As part of the deal, Bansiwal will join National Olympiad as its chief marketing officer, while co-founder Atul Dubey will join as chief technology officer.

Endurer offers a software-as-a-service-based platform to educational organizations for personalized and gamified learning experiences for students. The company claims its pilot tests have increased productivity and engagement by 30% and 40%, respectively. The company, founded as a research-centered startup in 2016, was selected by the Rajasthan government’s information technology department for mentorship in 2017.

The ed-tech segment saw heavy activity last year. Many startups and investment firms are looking to capitalize on educational needs across various segments and fill gaps in India’s educational system.

In March, quiz-based learning startup champ said it had raised an undisclosed amount in a pre-Series A funding round led by Raju Shukla, chief executive officer at Singapore-based Ariana Investment Management. The Gurugram-based startup said it planned to use the funding to upgrade its technological infrastructure and diversify into more subjects and classes across various curricula.

The most significant recipient of investor funding, however, is the Bengaluru-based Think and Learn Pvt. Ltd, which in December last year raised $540 million (around Rs 3,855 crore then) in a round led by South African tech conglomerate Naspers. Canada Pension Plan Investment Board contributed a significant portion of the massive funding round.