by Mybookbee
in Education News
0
Article Summary show
“Don’t judge a book by its cover.”
Related Posts
List Of Most Expensive Pencils In The World
Check Out The New And Improved Distance Education Center!
Educational Quality and the US States Ranking
Easy Ways to Use Technology in Education
Here are some steps that we can take;

“Don’t judge a book by its cover.”

Yes, cool social media indeed have toxic sides that you must be aware of. According to research, social media can cause a high risk of depression. Teenagers to older citizens, people from all age groups have gone through the bad impacts of social media such as Instagram, Facebook, Whatsapp, Twitter, Snapchat, etc. Even people from rich and famous backgrounds have suffered from the toxicity of these social media. 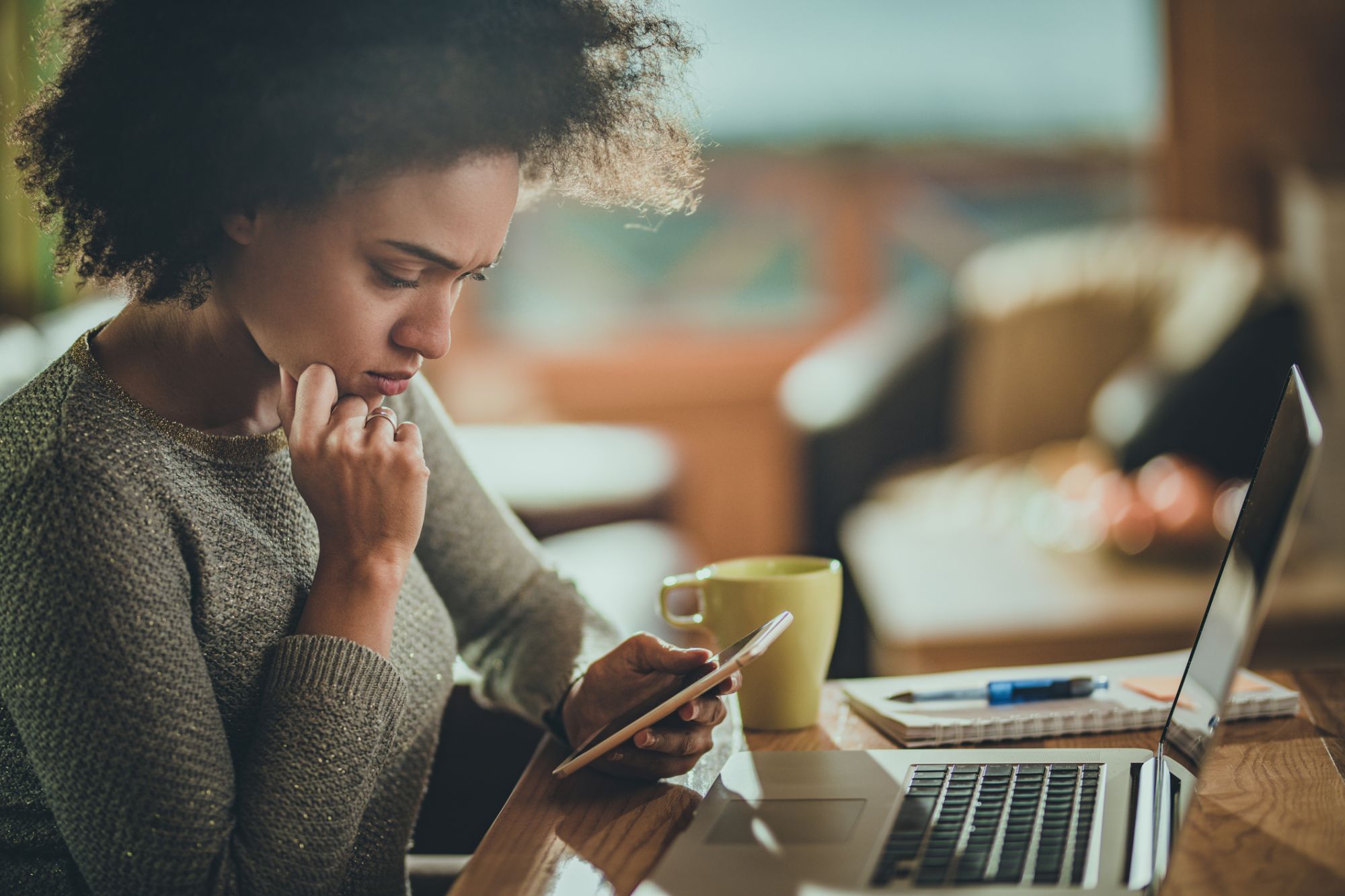 Older citizens also have an attraction toward social media. There are so many users of social media from the old age group. There are a lot of complaints from old-aged social users related to fraud. The fraud caused them many big losses. Sometimes it caused the total amount of losses to poor or middle-class senior citizens through social media. Isn’t it so painful that all your savings, your hard-earned money, vanished within a couple of seconds just because of social media? It is devastating harm to a person who loses all their savings in a few seconds.

In today’s generation, adults are more affectionate by these glamorous worlds of social media. Wasting time on social media, not giving priority to studies now became a fashion for all. Is it cool to be a jobless person just because of the high social media use and not studying properly? No, it is not. Your parents are working hard so that you can study, be educated, and fulfill theirs as well as your dream. They provide you with smartphones to study online, prefer the internet for studying and entertain yourself for some time. But that does not mean you will waste all day on social media to gain likes on your posts, liking ‘others’ posts, talking with online friends, and many more.

Social media caused so much harm to women. Any girl, woman posting their pictures is being used by online criminals to blackmail them. They misuse their pictures and blackmail them. Or they post bad pictures of them by editing them. This problem has taken many girl’s lives. Their parents did not give birth to them for dying social media threats. Offline they are already suffering from rape fears, but also these social media goons have made it unsafe for girls, that it is dangerous for girls even online. Teenaged school-going children also have multiple accounts on social media. What is the need for a social media account at the age of eleven to fourteen? It has bad impacts on their studies, their offline life like family, friends, and all. When they prioritize studies, friend circle, an,d most important,l,y to their family,y. But no, these social media has become the reason for these bad results and no-friends of school-going children nowadays.

The most crucial thing that I hate about social media is that it caused depression among youngsters. Instead of focusing on their goals, people should fight on social media, chatting all over the day. These things caused depression. Even the survey says people are more likely to be in depression, those who are so acquainted with social media. There are so many cases that some people have committed suicide because of social depressions. After getting threatened by anybody on social media, they suicide. No, this is not all right.

Even celebrity people have gone through the consequences of social media. They got several online threats from social media users. Even if they are famous people, they have the right to live safely. They all have lives, family, friends. Celebrity people get more threats online than normal people. Is it fair to anybody? Even some have taken their lives after being harassed, bullied, or threatened on social media. Actors to business people, politicians to social workers, everyone has faced this social media toxicity, which is not good for even the country’s future.

Yes, social media gives work to many people. People gain money from these social media. Many people made friends online. But as you know, all the things in the world have advantages also it is followed by some consequences also. And honestly, the toxicity of social media is not ignorable. Everybody’s life is precious so is their mental health. After all, life is everything; no money can buy it. Health is wealth; maybe it is physical; maybe it is mental; depression can harm anybody. It just can take away someone’s life. And it is not at all ignorable.

We, the youngsters, must take some steps so that the issues regarding social media can reduce.

Here are some steps that we can take;

Social media toxicity is so harmful. Everyone should take the necessary steps about social media usage. After all, social media is not more crucial than anybody’s life.